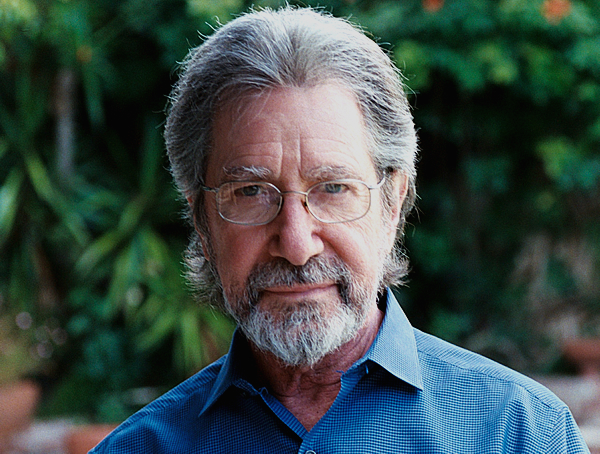 I’m quite sure that my love of music began before I was born. My father, who was an attorney, spent hours every evening sitting at the piano and composing chamber music. He and my mother would take a break by playing violin and piano duets, and sometimes, she would dance while he played - he was delighted by this. So, while in the womb, I’m sure I was picking up their joyful vibrations as they were loving and playing all kinds of music. I guess I never had a chance because the love of music is contagious and powerful and I was baptized before I was able to think about the practicalities of a romance with music.

A huge part of my love affair with music was triggered by Fantasia, the Disney Film that almost cost him his studio but which created a romantic relationship with classical music for so many children. I fell head-over-heels for Stravinsky’s The Rite of Spring in all its powerful, brutal beauty while illustrated in animation by the fall of the dinosaurs… and I roared with laughter at Ponchielli’s Dance Of The Hours as Hippos in tutus danced en pointe. This was also the beginning of my fascination with music as a part of visual media. For me, music meant a special kind of magical transportation into a world of thrills, mystery, and pleasurable emotions of suspense, fear and darkness. When delivered through music, they were all an adventure.

At first I was drawn to solving musical mysteries with my study of music theory. As my studies led me to the ability to look inside of the sounds I had been fascinated with, I was thrilled to understand how they were created and what they were made of. These solved mysteries became tools and techniques I could use to make my own magic...and this brought a new level of passion and depth to my affair with music. It was really like being in love; I couldn’t think of anything else.

Composing, for me, has a number of dimensions to it, some hard to describe. There is a spiritual, metaphysical aspect as in, where do the ideas come from? What I can be sure of is that they appear within my imagination in various stages of completeness. For me, this is a spiritual occurrence in that something appears from the nothingness of a quiet, receptive mind. However, I won’t argue with anyone about this – I just know that music shows up in my head and I have learned to capture it and develop it. Then there is a birthing aspect to composing as the process is painful – it’s hard to explain why but it has something to do with demanding the absolute highest standards from oneself while looking over one’s shoulder at Bach.

Nothing compares to the exhilaration that comes with creating music when sensing that something significant is emerging. With this comes a rush of energy, elation, self-confirmation and loss of the sense of time – a sense of powerfulness; of hope and pure possibility becomes the only reality. This is what sustains the love affair and it provides the fuel that keeps the process and the life-style going forward. It intrigues me that no matter how dark my life appears to be or how grim the world situation is, successful composing renews feelings of possibility and fulfillment.

When I became a professional composer, I made a promise to myself that I would never lose the emotional connection and excitement with music that I had felt as child. My focus on composing concert music has brought commissions, recordings, performances and invitations to festivals, primarily in the US and Europe but some in Asia as well. In all of my composing, I see my role, not only as the creator of designed sound, but as one who builds a bridge, a clear connection between the listener and the music. No matter how complex the music may need to be to express its purpose, there needs to be a pathway into the music which I endeavor to provide. This may be a triangular pathway wherein there is a another medium besides the music and the listener - for instance a scene in a film portraying a character, an event or a product – when the music has to connect all three to each other. In all my compositions, I strive to take the listener on a journey that is thought provoking and emotionally meaningful.